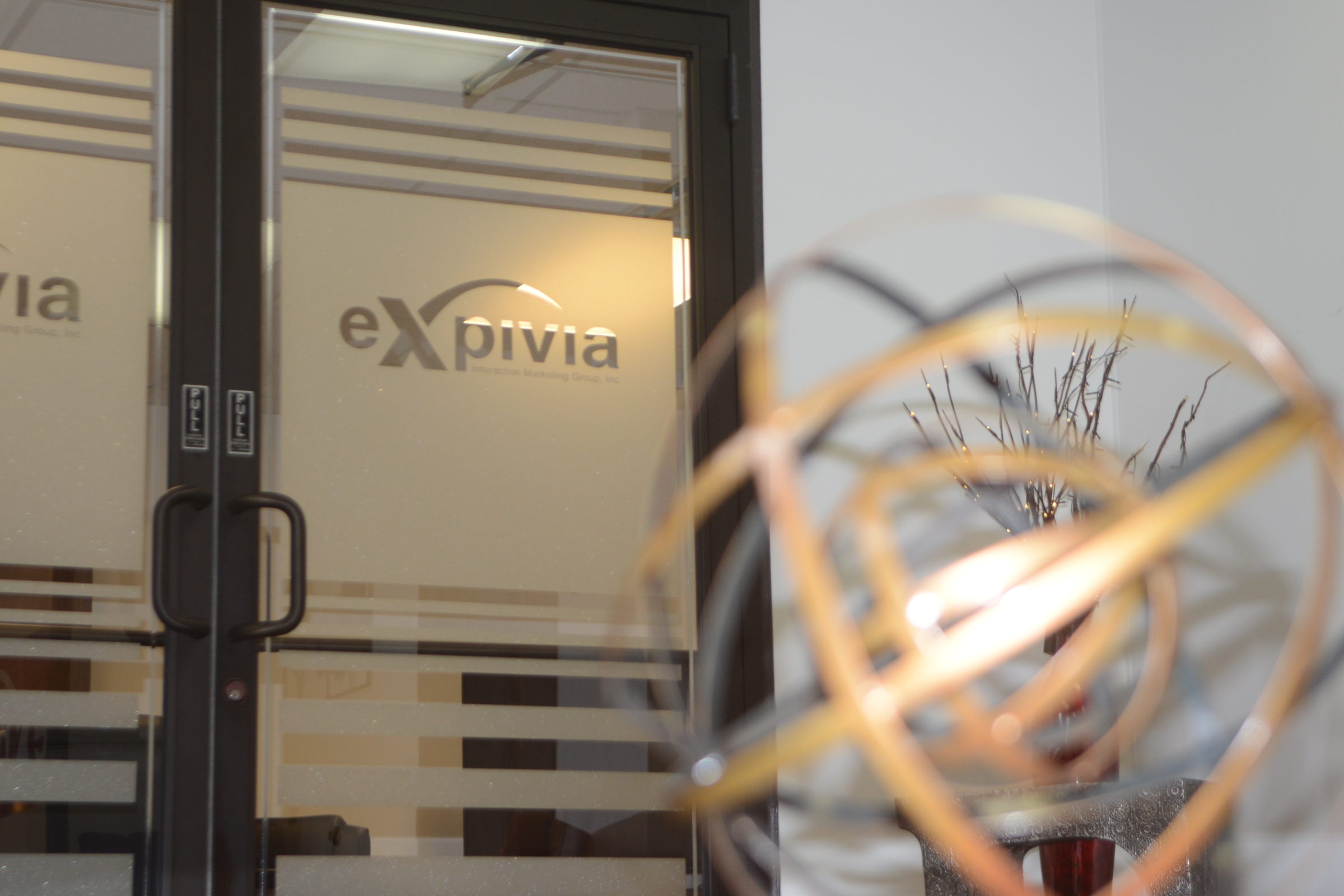 The Best Revenge is Success, the Story of the Start of Expivia

The best revenge is success…

In 1985 a small call center was started by my parents with 10 employees in Erie, Pa. It was a family business where I grew up. I was 9 years old at the time. The business was small but steady allowing for a company with a reputation for quality to take hold. The company grew over the years and a new 75 seat center was opened up in 1990 to support an influx of new business. In those days the majority of business was dealing with outbound credit card sales for major banking institutions. When I came on board full time during college it was 1994. We had just expanded to over 200 seats and business was good. I started out with third shift positions in our IT area leaning the business from the ground up. I had to work my way up through the organization, nothing was handed to me.

The culture was that of a close-knit family. Many employees were there since the start and the management team had been together for years by this time. This group of individuals was known to me as the closest of any of my family members and we treated each other that way…in those days. It was truly a great place to work with really great people.

As the early 2000s started to tick by the organization really hit its stride. At our peak, we had over 700 employees and revenues well over 20 million dollars. Things were going very well. We had many high-profile fortune 150 clients including many of the top financial institutions in the US, which as anyone in the BPO outsourcing business knows only goes to the best of the best. I was 5 years into my job of running the day to day operations of the call center floor. We implemented many of the philosophies that I have talked about in previous articles. A management trainee program was put in place which allowed us to average over 6 years of tenure for all our middle management. Turnover was very low for the call center industry due to family-style culture we tried to foster. We tried to work with our associates and progress them up the ladder. Things were going great…until 2008.

When the “Great Recession” hit we lost over 60% of all of our business due to financial organizations, who were now under TARP, gutting marketing budgets. It was a very difficult time. I really thought that we would get through the tough times ahead though because of the tight-knit management team we had and all the battles we had fought and won in the past. By this time most of us have worked together for going on 15 years and knew each other for much longer.

That was a very naïve mistake made by myself, this time it would be different. People started to scatter, it started with our IT personnel than to our Production Staff and then to Client Services and HR. It was as if a negative wave had taken hold of our team and could not be stopped. Management went looking for new jobs at the first sign of these troubled waters.

This was the most difficult and eye-opening time for me. I was still working at the place I loved. The new owners stripped me of most of my authority, being part of the past owning family meant I could not be trusted in their eyes. People I thought were my friends; people that I fought side by side with for almost 20 years were now positioning themselves for a power takeover. These were the same people we fought for and did everything we could to save their jobs when the new owners came into the picture. The same people we took into our inner circle and worked with for almost two decades turned overnight. Losing years of friendship over a little money and power was something I could not fathom at that time. Not everyone thinks as I do…Again, I was naïve.

The plot was finally settled as I was driving home after work on February 8, 2011. I received a call that I was being let go. After 25 years of being a part of the company, all the new management team could muster was a 1-minute phone call. They had decided to listen to the wrong people.

That’s enough of that

The reason I tell this is not to ask for sympathy but to tell you that what I have learned is that the saying “life is 10% what happens to you and 90% how you react to it” is a factual truth.

Instead of lying down and taking a defeat, I got together with some of the decedents of the company I was let go of. Knowing we could do a better job than most of the call center industry from all the centers we had seen and worked with in the past, including the management team we were leaving, we decided to start anew.

The greatest decision that I ever made!

Expivia Interaction Marketing was born a couple of months later. We decided that since we were not burdened with the overhead and cost of an older organization, we would do things differently. We would embrace new technologies that were afforded us through the cloud. We would look to the future and position ourselves in a place to capitalize on where we see customer interactions are headed 5 years from now. Social media, APP Development, video technologies, chatbot/Texting AI, and world-class inbound/outbound sales and service could all be fostered to grow what we think is the NEW definition of what the contact center should be in today’s market. We could reinvent ourselves, and boy did we ever.

I am not here to toot our horn to tell you how great our new company is, nor to say how cruel life can seem to be. I want to make everyone who reads this understand that the best revenge is not having bad things happen to those that harmed you, the best revenge is a success!

Its up to you. No matter what has happened in the past tomorrow is a new day. Do not let the acts of others define you. Start today to become who you were meant to be. Redefine yourself. If you can make a better widget or create a better service do it! Now is the time. I can tell you how great it feels to keep going with others say you can’t.

Every day I am so excited to be able to grow a company in our new vision. It’s funny how life works, should I be mad at what I feel is a betrayal or should I be thankful for this opportunity? I choose the latter!

That fact is the Best Revenge is Success!

Learn more about Expivia on our home page at www.expiviausa.com 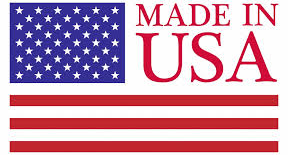 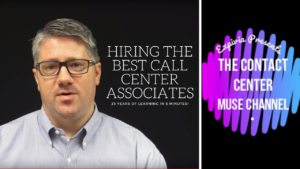 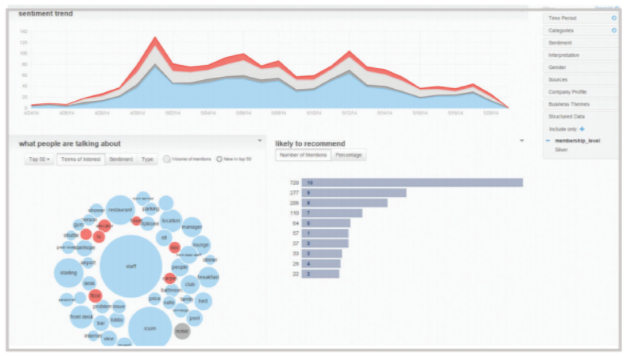